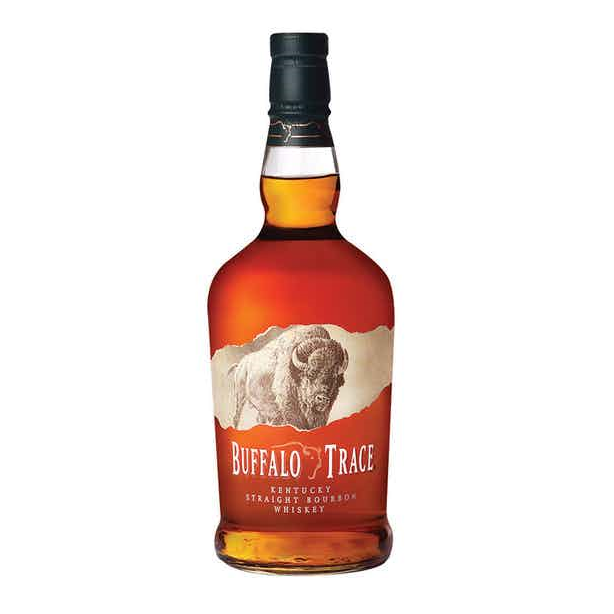 Bottled at the most award-winning Distillery in the world.

Within the past decade, Buffalo Trace Distillery has received a record-breaking number of awards including an unmatched seven “Distillery of the Year” titles. Made from the finest corn, rye, and barley malt, Buffalo Trace bourbon ages in new oak barrels for years in century old warehouses until the peak of maturity.